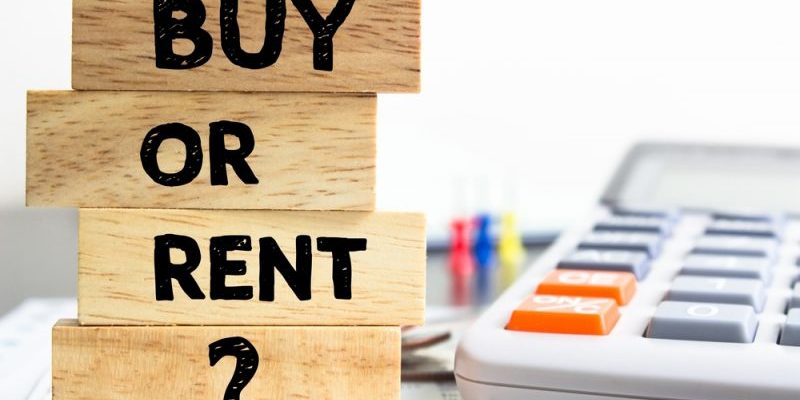 Buying VS Renting a Water Heater

Unlike Albertans, Ontarians prefer to rent a water heater even though buying and owning your own water heater might pay off in the long run.

The observed difference is obviously a question of habit and one cannot say with certainty that buying is better than renting and vice versa. For instance, if you are considering the cost involved, you will probably choose buying as a better deal but renting would be the preferred option if you are considering the availability of hassle-free services and also convenience. In fact, the convenience offered in renting may make the additional cost irrelevant.

If you intend to buy your own water heater, you should be considering cost range of $800 to $1200 depending on the heater size. This does not include the cost of installation which could be probably between $300 and $400. If the cost of maintenance is not accounted for, it may become more beneficial owning a heater after six years of usage since a typical water heater lasts for 15 years.

Before renting a heater, you need to read and understand the contract even though it may be long and difficult to understand, says Warren Healy, president of the Heating, Refrigeration and Air Conditioning Institute of Canada (HRAI). He further reiterated the need to properly go through the document and even have your friend and/or neighbor to read it before opting into it.

Jamie and Angela Larsen lived in Mississauga where they rented a condo. Coincidentally, the previous occupant had a contract on a water heater and then the Larsens took over the contract. The contract cost them $18 in each month, but this cost included the maintenance and 24-hour service.

However, the Larsens moved to Lethbridge, Alberta three years ago. At first, they thought of buying a water heater but then decided it wasn’t the best option because they weren’t planning to stay in Alberta for long.

Direct Energy’s external relations manager, Jeff Lanthier, pointed out that a water heater may need to be revisited every five and a half years. The costs that may be involved for parts and labor may include Ventor Motor ($827), Gas Valve ($526), Flame Sensor ($342) and Thermocouple ($183).

In other words, a water heater owner may spend up to $1000 or even $1500 out of pocket just for three visits over its 15 years lifespan.

If you ask Direct Energy and Reliance, they have a full list of reasons why renting is a better option. Some of their claims are convenient billing, affordability, fast and same day service, peace of mind, and no labor or parts charge.

The Federal Competition Bureau in 2012 took action against Direct Energy and Reliance due to their water heater return policies that were almost impossible to break with stringent penalties and its retention system. The legal action involved penalties of $15 million and $10 million respectively.

Because of the differences in habit, Direct Energy has over a million rental customers in Ontario but it does not have any in Alberta because Albertans rarely rent but Ontarians have had the habit of renting water heater for almost 50 years.

The Larsens would probably prefer ownership to renting because they owned the water heater that came with the condo they bought. According to them, they would only rent if renting is tied to a very good deal such as low cost of natural gas. Jamie expressed concern on the stiff rules and restrictions that often come with renting.