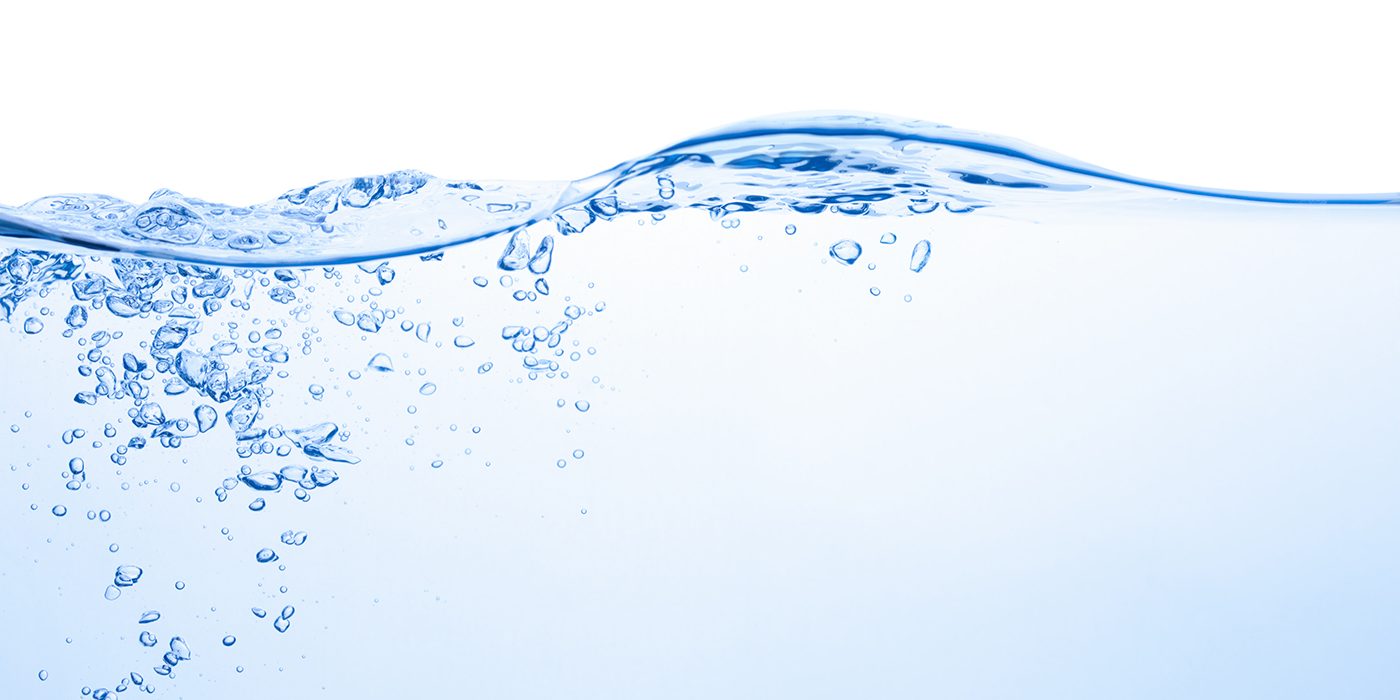 Water sources get polluted by several kinds of contaminants. Canada and several countries of the world spent a lot of money annually to clean water. The cost may add up depending on the amount of contaminant contained in the water. Agricultural runoff is one of the major sources of pollution in drinking water. However, such pollution can be easily cleaned up but it costs the government substantial amount.

Most households in Canada obtain their water from municipal sources. 88% of water serving 24 million Canadians comes from surface water supplies. In 2007, Canada’s drinking water plants’ operation and maintenance costs involving expenditures on materials, energy and labor, water treatment and so forth amounted to $807 million. The aforementioned cost does not include distribution cost.

As it can be seen from the above, water treatment and purification processes typically include labor, materials and energy and other costs. Labor usually takes a large portion of the cost. In the 2007 survey, labor cost for water treatment was about $302 million, the cost of materials was about $198 million while energy costs were about $199 million.

Access to clean water is one of the vital requirements for sanitation. Although many countries in the world, especially in Africa and Asia, are really backward in sanitation and providing quality and safe drinking water, Canada is notable for investing resources to provide safe and clean drinking water.

Clean water is vital to achieving adequate sanitation. Studies show that poor sanitation is the major factor responsible or increase in the number of diarrhea cases in the world. At the present, up to 4 billion diarrhea cases are recorded across the world and nearly 2.2 million of these cases result in deaths.

However, proper sanitation and adequate cleaning of water sources will cut down diarrhea as well as the associated deaths.

Water and Sanitation for All

Safe and clean drinking water can be easily provided for all if it is made a priority. However, the major problem is that sanitation and clean water is not a priority in most parts of the world. Quality and safe drinking water globally would cost 10 billion dollars per year.

Category: Water TreatmentBy Ideal Heating and CoolingFebruary 8, 2018Leave a comment
Tags: How Much Does It Cost To Clean Water

How Much Does It Cost To Install A Water Filtration System
February 11, 2018